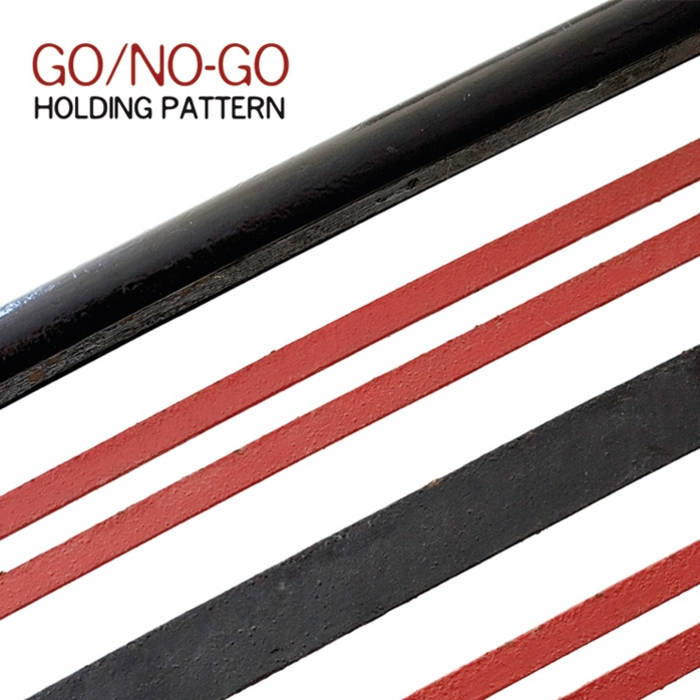 Sydney band, GO/NO-GO have been playing since 2008. Starting out as friends jamming with the ambience and distance of bands like The Cure, Icehouse and Cut/Copy, the band's sound has evolved over the years to a sophisticated, dark sheen.

Their first album, 2010’s Autofocus, was a 1980’s 2AM neon race through rainy city streets. The follow-up, the self-produced HOLDING PATTERN, is the crash just before the sun comes up: darker, denser and closer - driving guitars and swelling keyboards compete for space, underpinned by Steve Allison (Great Apes) and Nicholai Danko’s (78 Saab, The Cops) kinetic drumming.

Recorded, mixed and mastered by Daniel Arena and go/no-go.

Bandcamp Daily  your guide to the world of Bandcamp

Featuring interviews with the mighty Haitus Kaiyote and genre-busting L'Rain.